How can we help you today?

"Don't be a sly fox, don't cheat" or how the app detects frauds in the game

Well, the problem of doping in sports has always been there. Unfortunately, also in the challenges with Activy black sheep appear in the herd from time to time. We all understand that our challenges can be very engaging, but no one wants to play with wolves in sheep's clothing who stubbornly register activities as bike rides, while in fact they rush the road in their cars, trams, and sometimes even boats. We have seen a lot;) 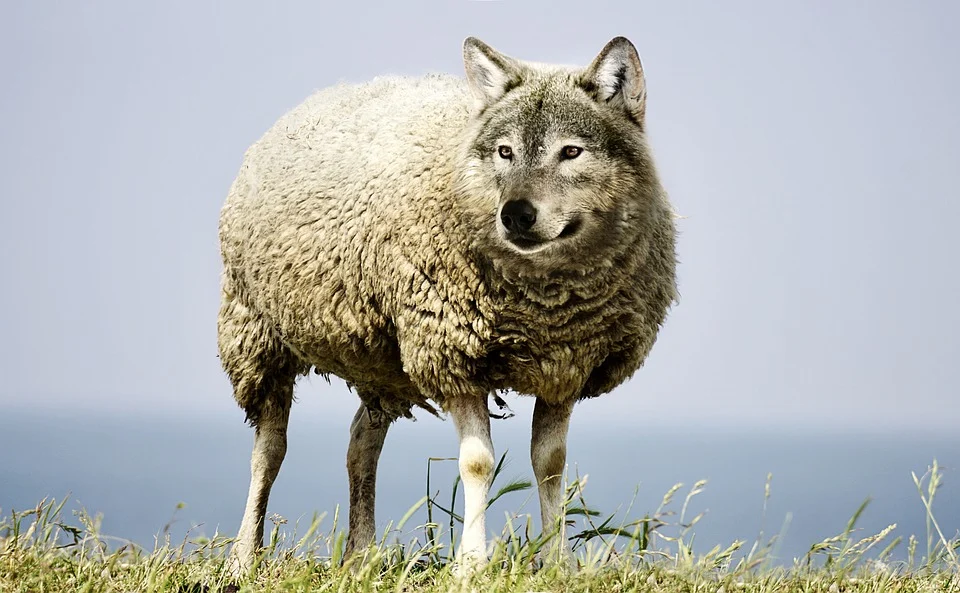 First of all, frauds in Activy are almost always detected, although not immediately.

In this short article we will explain to you how we try to get such black sheep out of the herd step by step. If the application initially suspects you of cheating, but you are sure that you are playing by the rules, don't worry. Sometimes the system can be oversensitive. Therefore, in addition to the algorithm, the shepherds from the Activy support team also watch over the whole process.

The Activy app has a two-stage activity verification system that recognises rides which were saved as a bicycle, but were in fact e.g. driving a car, or are saved as a run, but were made e.g. on a bicycle.

Routes that are undoubtedly frauds are removed. If the user has made multiple rides like this, their account can be removed from the application.

Stage 1 - How does the Shepherd Dog named Algorithm work?

The first step is an algorithm that analyzes all recorded activities. It takes into account data from more than one million kilometers of activities.

Some try to overcome this obstacle by stopping motionless with activity recording turned on, in order to lower the average activity speed to what is possible for amateur cyclists or runners. But one can’t fool us so easily :)

The algorithm is mostly ignoring the average speed. It examines, among other things, partial accelerations, the distribution of instantaneous velocities in activity and their patterns.

In addition, it is not based only on exceeding a certain speed (e.g. 60 km/h) because then it would be too sensitive to GPS samples of lower quality or e.g. fast downhill cycling. Anyone who has ridden a road bike in the mountains knows that speed limits suddenly apply only to cars;)

A suspected user may admit to the mistake while finishing the ride and click "It's not a bike". Then the route will be rejected. Nobody will be notified.

This chance is given to the user because the algorithm can sometimes catch advanced cyclists, especially in mountainous terrain. Sometimes the quality of the GPS samples is insufficient or unusual things happen with the signal that disturbs the work of the algorithm. If you ride a bike quickly and dynamically, don't worry and click "It's a bike".

Why are some users still cheating?

We don't know why some users cheat and sometimes wonder why adult people can behave like this :( Still, the decisive majority of our users are only interested in fair competition.

If our cheating "fox" clicks "It's a bike", such routes get the status "for verification" in Activy database.

Thus, the second step of verification involves such routes being assessed by Activy's extremely patient support team. We are not inherently suspicious. We just want to keep the Activy community fun, satisfied and sure that the game is fair.

We carefully look at the quality of GPS samples, analyze the route on the map, location, and terrain. We look at the charts and assess whether it is a one-off incident or a regular procedure.

If this is a run we sometimes check the officially measured times of such person in public databases of running events. If we are unsure of the results of the analysis, we often contact the user for clarification. 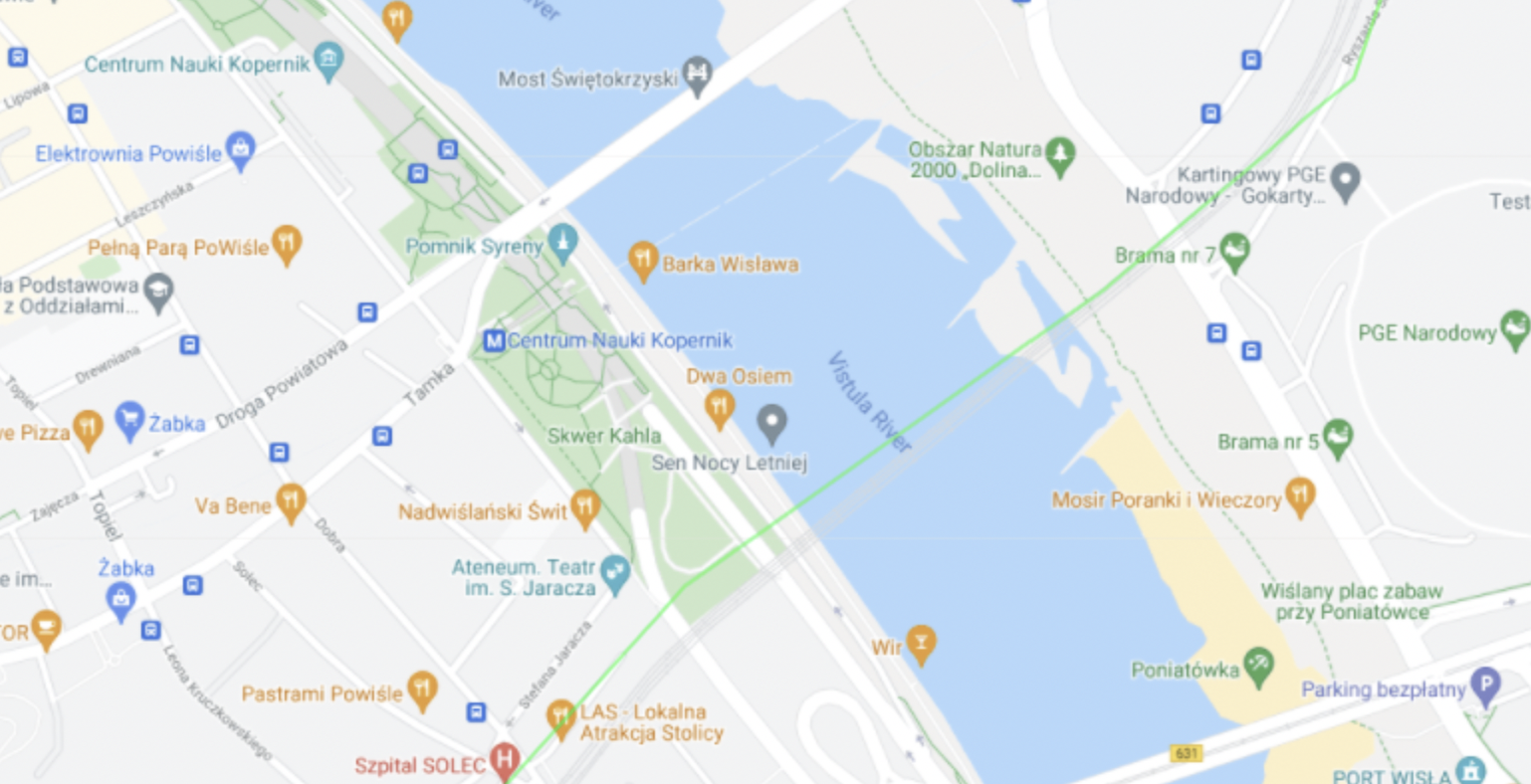 Curious case of running on a bridge available exclusively for trains :)

Such verifications do not happen immediately, nor every day.

Due to the amount of work and our trust in the participants of the challenges, we do it before the end of competitions, editions, and in some cases in 2-week intervals. Therefore, our sly fox deceiving other users may not be detected for a while. But when the shepherds' team notices him, they will not hesitate ;)

"Why bother?" Or the consequences of cheating.

Our fox, that is, the cheating user, will face the unpleasant consequences. His account will be removed from the rankings, competition and sometimes the entire application. The tracks will be removed and will not count towards the challenge stats. His trace in the app will disappear after he receives information from Activy team with evidence. We examine complaints but almost never change our decisions, as those cases are quite obvious.

In case of corporate challenges, the coordinator in the company will often be informed about the identity of the sly fox, in accordance with the provisions of the regulations. Oh, we don't think anyone would want to be caught by their employer and put before the judgment of other colleagues.

Additionally, in some competitions, the provisions of the regulations may allow the exclusion of the entire team in which the fox was hiding. And then we would not like to be in his skin ;) 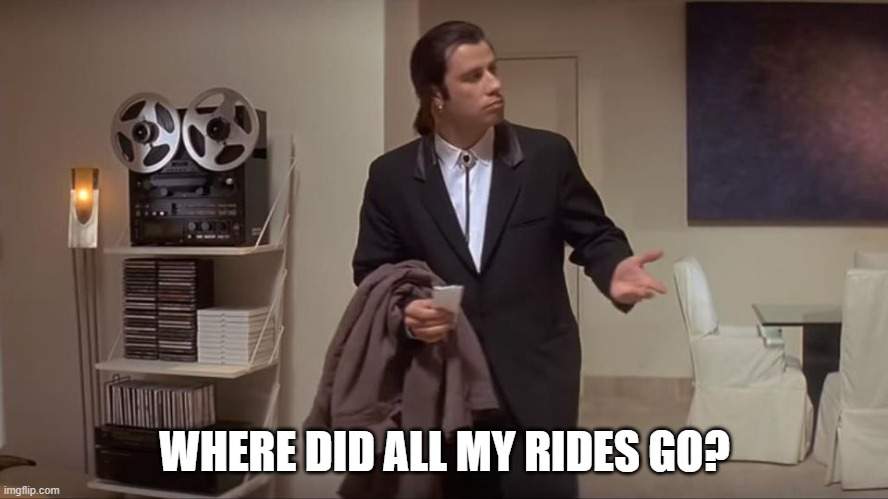 All in all, trying to cheat in Activy is surely not worth the effort :)

A
Activy is the author of this solution article.

Did you find it helpful? Yes No

Send feedback
Sorry we couldn't be helpful. Help us improve this article with your feedback.

Write to us and we will get in touch with you right away!